What should be the firing process of employees?

Hiring of employees is a tough job; a lot of effort is required while hiring an employee. Despite all efforts sometimes the not so efficient employees get hired, who are unable to contribute much to the organisations progress; and the employer is forced to take the hard decision of firing the employee.

Let’s now discuss about the reasons why an employee might be fired. In general these can be the underlying reasons:

1) Low or no performance

When the employee is not performing to the expected level, if his working is inefficient or if he lacks interest and motivation to work, then the employer might consider firing him.

If the employee’s conduct is unbearable; say if he misbehaves with his co-workers, uses abusive language or physical abuse with co-workers or clients, he will surely be punished.

If the employee does not perform his duties efficiently; negligence of responsibilities; delay in finishing of targeted tasks may land the employee into trouble.

If any employee misuses the resources and facilities of the organisation for personal use; or uses it for criminal purposes then he will surely be fired. Damage to any organisational property, equipment and material is also punishable.

If any employ is not following the orders of his superiors or is disobedient towards them, he will be punished. If the employee performs any act against the organisational policies or rules he will land up into the bad books of the management.

every employee has his own quota of leaves which he can avail. If the employee exceeds the leave limit, or is a habitual leave taker, and goes on leave without informing his seniors then he will be punished.

What procedure should one adopt while firing an employee?

Firstly the superiors should try to know the reason for his inefficiency and lack of interest in work. After one finds the reason, then one can look out for ways to increase his efficiency, say by guiding him through the problem, and send him for training and so on. Still if his performance does not improve then he can be given one or two warnings to mend his ways and perform efficiently. But after all efforts if his condition remains same then the option of firing him can be considered. What are the things that should be kept in mind while firing an employee?

If any employee is unproductive then the best thing to do is sit with him and discusses the underlying reason for his unproductiveness. One can guide him through his duties if he is facing some obstacle, training can be imparted to strengthen his skills. Secondly he can give him warnings for his unproductive behaviour. Still if his performance does not improve the management is forced to hand over the pink slip to the unproductive employee. If such a condition arises, then the following things should be kept in mind while terminating an employee:

Be just in your decision and action. The decision of firing should not be based on personal feelings, enmity and grudges. While firing one should not discriminate on the basis of caste, creed, religion, colour and gender. Firing on these criteria is against the law.

How can you get thousand hits on your e-commerce app? 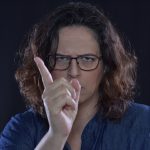 How to tackle a demanding and difficult boss? 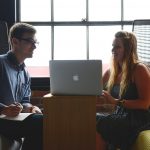 Hiring of Effective and Efficient Employees 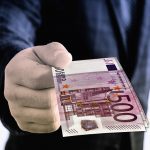 Best way to motivate your employees – “Recognizing and rewarding employees” 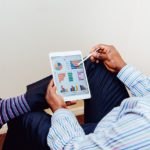 What are the top skills that employers look for? 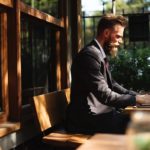 How to Become a Boss That Everybody Wants to Work With? 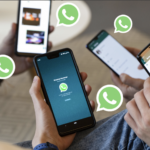 How is WhatsApp Impacting Productivity 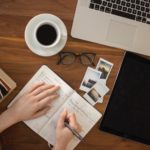