A New Safety Feature is Launched by Tik-Tok

Tik-Tok a mobile video sharing application owned by the China based firm ByteDance released its new feature for India. This feature is related to the safety of India users in their application. This feature allows more account management of the user in the application. In this additional feature, users can filter out up to 30 users defined Hindi and English words from the comment section. These words can also be listed or removed by the users as what they want.

This safety feature comes up as a part of different campaigns launched by the Tik-Tok in partnership with the Cyber Peace Foundation to mark the Safer Internet Day on 4th February. Tags which are included are #SafeHumSafeInternet and #BetterMeBettterInternet.

The existing function of the application allows the user to decide who can comment on their personal data and what comment is done by any other users on his content. This feature is already available in the privacy and safe setting of the application of Tik Tok.

Tik-Tok was first released in China as “Douyin” in 2016 later in 2017 it is released in the international software technological market. Tik Tok is owned by its parent company ByteDance. ByteDance is a China-based firm founded in March 2012 in Beijing, China. Some more products which are created by this firm are VigoVideo, musicaly.ly.

This additional feature comes in the market after the ban of Tik Tok by RSS (RashtriyaSwayamsevak Sangh), Tamil Nadu. Some politicians in Tamil Nadu see this application as a threat to the culture as well as the law and order to set up in the state. Tamil Nadu Information and Technology minister M Manikandan requested to the state government for the ban of the mobile application Tik Tok.

This is not the first time in the history of India that a high rated popular Chinese application has found itself in troubled waters. There are many people who are arrested for creating a fun video clip for the audience of the users of Tik Tok using application.

Tik Tok has a huge user base in India and not only in India it also contains great popularity in international software applications. Tik Tok has over 54 million monthly active users (MAUs) in India. This application has a 4.5/ 5 rating on the Google Play Store and has more than 100,000,000 downloads. It also secures 1st Rank in TOP FREE applications and 7th Rank in TOP GROSSING applications on Google play store (data is calculated on date March 9, 2019). 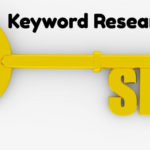 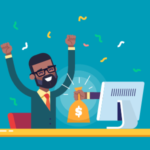 How To Get Started With Affiliate Marketing 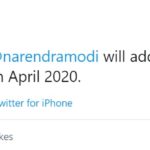 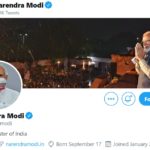